Click on one of the links below to jump to the article section. 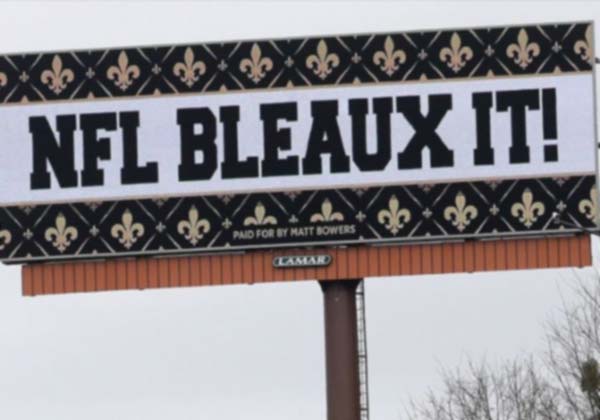 After a stunning missed call by officials helped to keep the Saints out of the Super Bowl, angry fans have been reacting in various ways -- from lawsuits and petitions, to billboards in Atlanta, to boycotts throughout the New Orleans area, to a letter from Louisiana's governor that chastised NFL commissioner Roger Goodell.

It’s Bigger Than My Team Lost.' New Orleans Saints Fan on Why He's Using Billboards to Call Out Referees

LOOK: Saints fan buys billboards all around 2019 Super Bowl site that say his team got robbed

Matt Bowers (Saints Billboards Guy) on Off The Bench 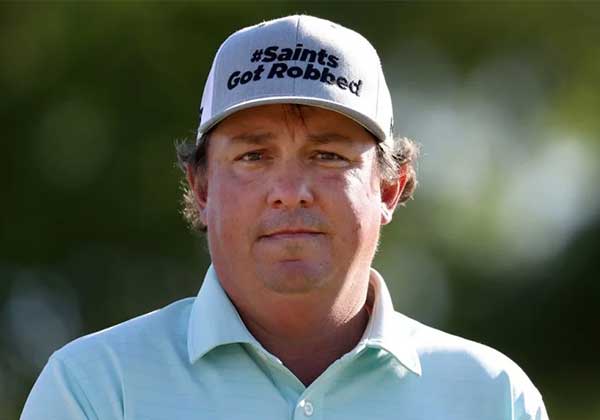 Jason Dufner has a reputation for not only being one of the most chilled-out guys on Tour, but also as one of the funniest. (Remember when “Dufnering” took the internet by storm?) That sense of humor has been on full display over the past year with some of his hat selections during tournament rounds. Duf is currently without a long-term hat sponsor, so he’s been showcasing some unique headwear of late. 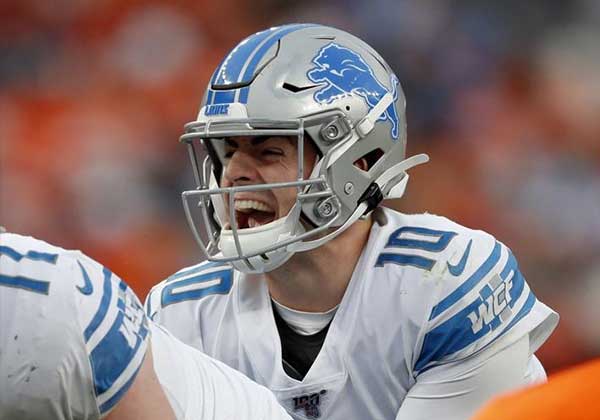 Matt Bowers took to Twitter on Tuesday morning to reach out to Detroit Lions quarterback David Blough and offer "to hook him up" with a new vehicle if Detroit can beat the Green Bay Packers on Sunday.

With new car on the line, Lions' David Blough preparing the same 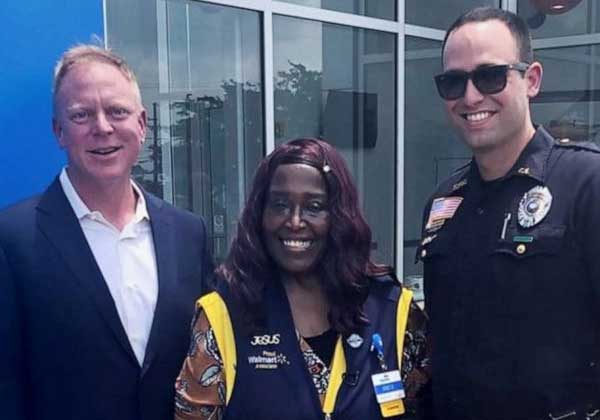 A Walmart cashier who would brave dangerous Louisiana roads to walk six miles to work was presented with a brand new car after her local community learned of her long commute.

Walmart cashier who walks to work gets new car

Dealership gifts car to woman after cop gives her a lift

Louisiana Woman, Who Walks 6 Miles to Work, Is Gifted a New Car Thanks to Police Officer

Anita Singleton ,the Slidell Walmart cashier who walked 6 miles to work, will get a car 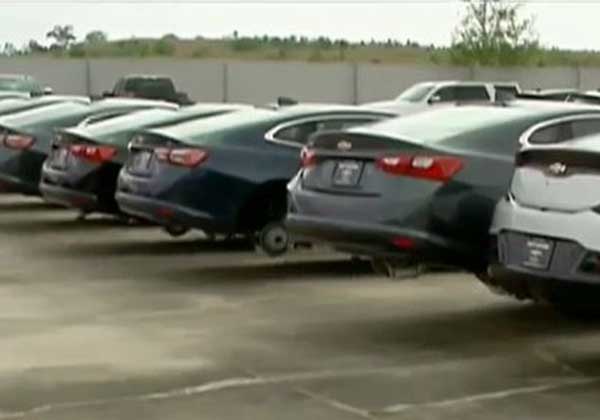 Slidell detectives spent several days meeting with Houston Police and other neighboring agencies for the investigation, according to Slidell Police Chief Randy Fandal. They were able to identify 39-year-old, Eric Summage of Humble, Texas and 44-year-old, Riley Richardson of Houston, Texas, as two of the primary suspects. 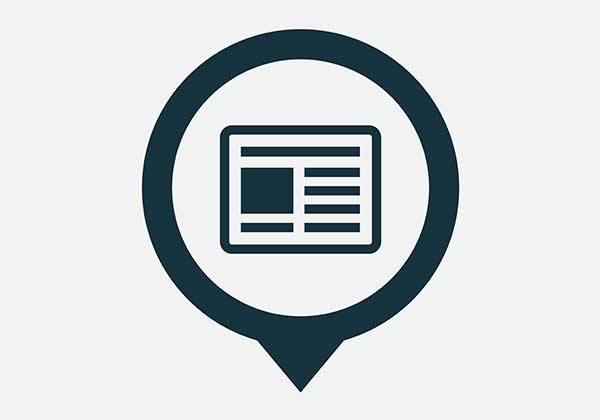